Article by Carina Wolff. Full article can be found at https://www.bustle.com/p/how-to-resolve-conflict-faster-according-to-experts-11461113

In a perfect world, we would all get along beautifully — no fighting, no misunderstandings, and no awkward tension. Unfortunately, with so many different personalities and opinions, this reality isn’t very likely, but we can work to make communication a little smoother. There are a number of tricks that can help us resolve conflicts faster, and although that doesn’t mean that disagreements will never happen, these tactics can make for quicker and less stressful resolutions.

“Conflicts escalate fast when we move into ‘Reptilian Brain,'” psychotherapist Lena Derhally MS, MA tells Bustle. “Reptilian Brain is the most primitive part of our brain that responds to threat. A threat response is survival mode, and there are two ways humans respond to threat: fight or flight. Once reptilian brain is activated, we tend to lose all rational thought and reason. This is why some people say and do things in the moment that they usually regret later or say [things] they don’t mean.”

Part of being good at resolving conflict involves knowing some tactics ahead of time, so when it comes to a tense moment, you don’t act solely out of emotions. Here are seven tricks that can help you resolve conflicts faster, according to experts. 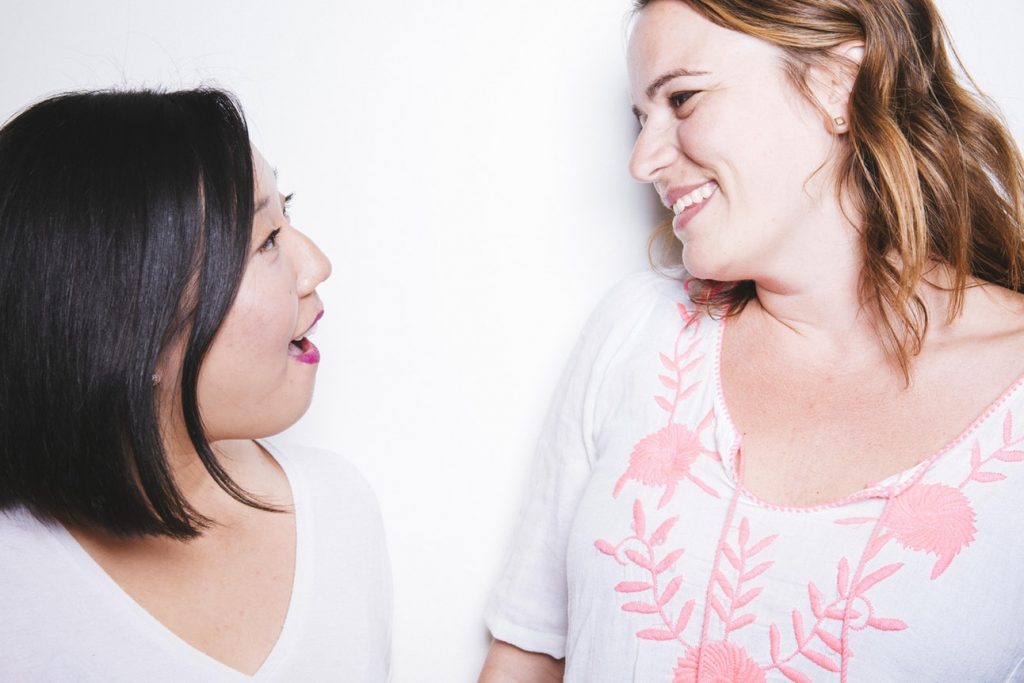 Many people tend to get defensive as a typical reaction to conflict, which can make things worse. Avoid this by repeating back what the person is saying to you to make sure you understand. “Instead of getting defensive, mirror the other person in a calm way by saying, ‘So what I’m hearing you say is…'” says Derhally. “Mirroring is shown to calm the brain and make people less defensive and reactive. It also helps you listen clearly to the other person. So much of conflict is mishearing and misunderstanding, so it’s very important to truly hear someone else out.” 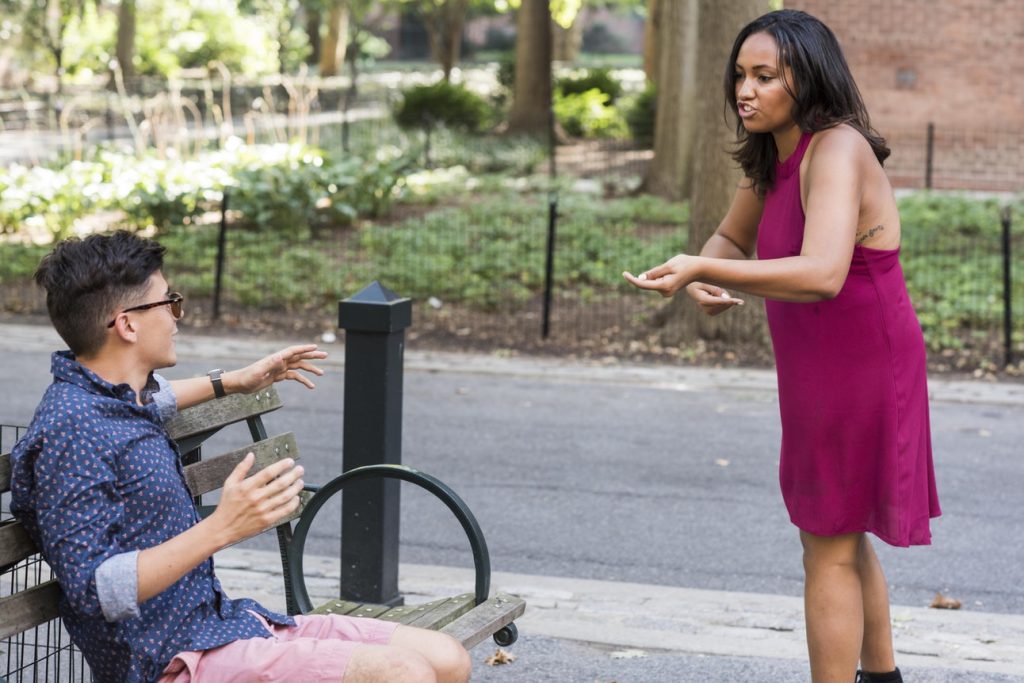 Ego always seems to get in the way when it comes to conflict, so put yours aside and acknowledge where you went wrong. “Usually in conflict, each person involved has some accountability for what happened,” says Derhally. “If you can find one thing you were responsible for in that conflict and apologize for it, it will usually soften the other person and invite them to make an apology as well.”

“In conflict, there are two perspectives and realities that are very different,” says Derhally. “Just because your perspective and reality may be different than someone else’s, it doesn’t mean yours is right and vice versa.” According to Derhally, an example of a validation would look like: “It makes sense that you were in a bad mood the other night and snapped because you had such a bad day at work.” “It doesn’t excuse the other person’s behavior,” she says. “It’s just a way of understanding and connecting instead of putting someone else on the defensive.” 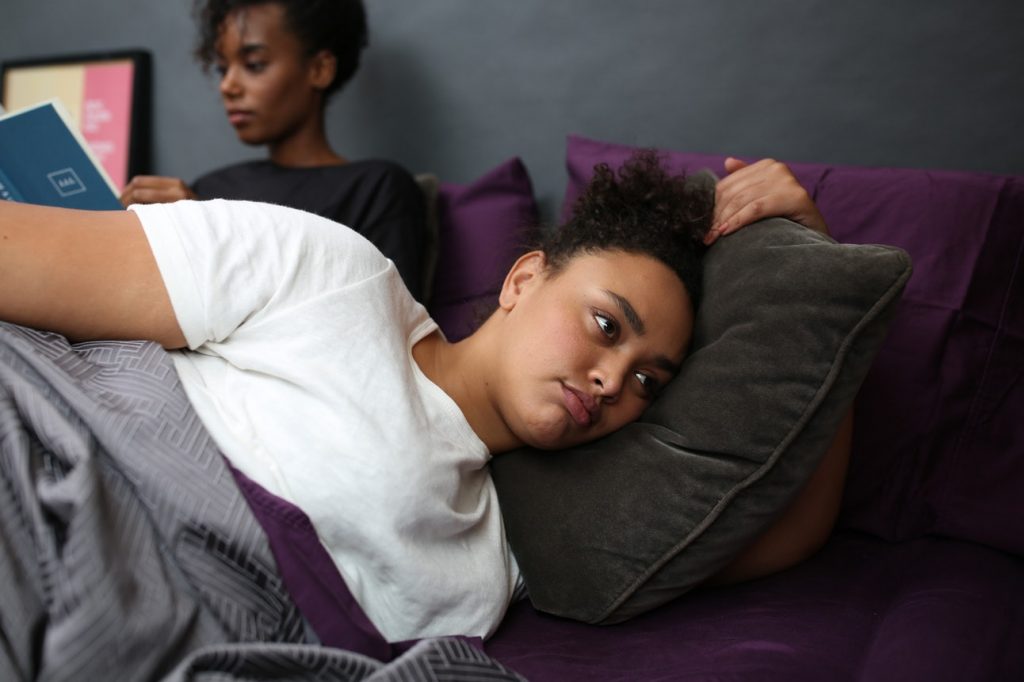 During a heated conversation, taking a break can help each of you gather your thoughts. “Let this break be purposeful … The purpose is for both to reflect,” relationship, marriage, and family therapist Dr. Carolina Castaños Ph.D., LMFT tells Bustle. “When you come back, see if you can express what you need in a non-judgmental way and making sure that your guard is down.”

If you feel yourself bubbling with anger, pause before you let out what’s on your mind. “Stop yourself before you say anything,” says Derhally. Try to use a word or a mantra that will signal to yourself that you need to take a step back, and think about what you want to say before you say it.” 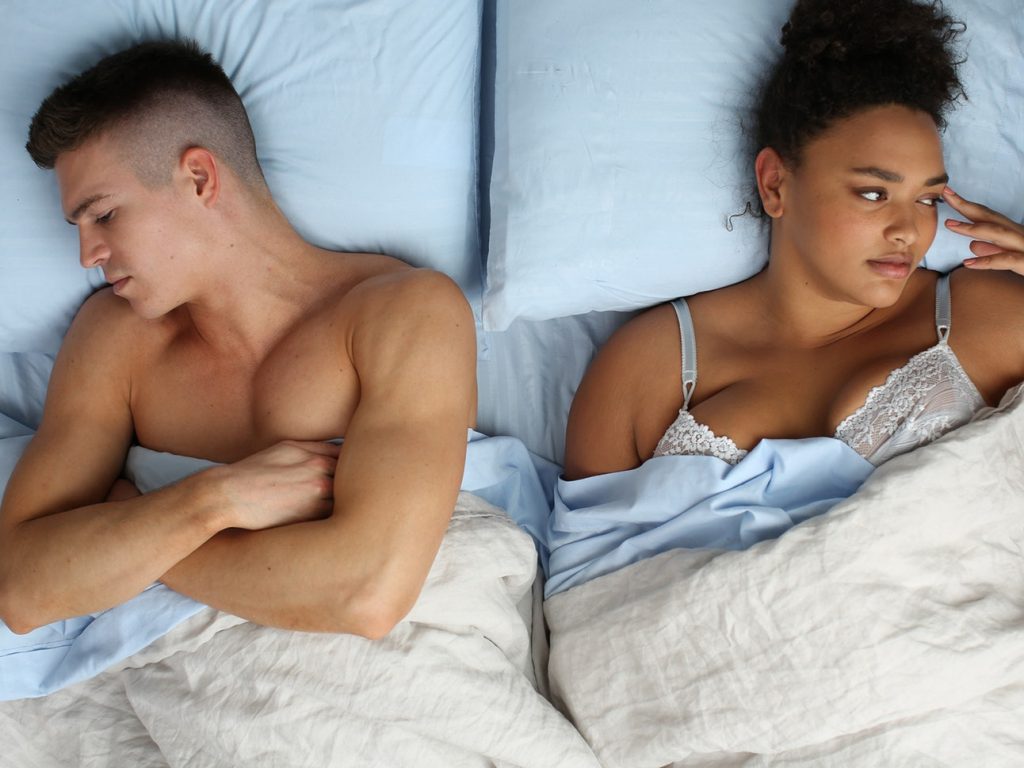 If you are the one triggered in a conversation, try to see if you can figure out what about the situation is making you feel so intensely. “Do you feel not seen?” says Castaños. “Do you feel that you are constantly criticized and that no matter what you do it is never enough? Once you recognize this trigger, see if it is true. Most likely that ‘always’ or ‘never’ is not quite true.”

7. Listen Twice As Much As You Speak 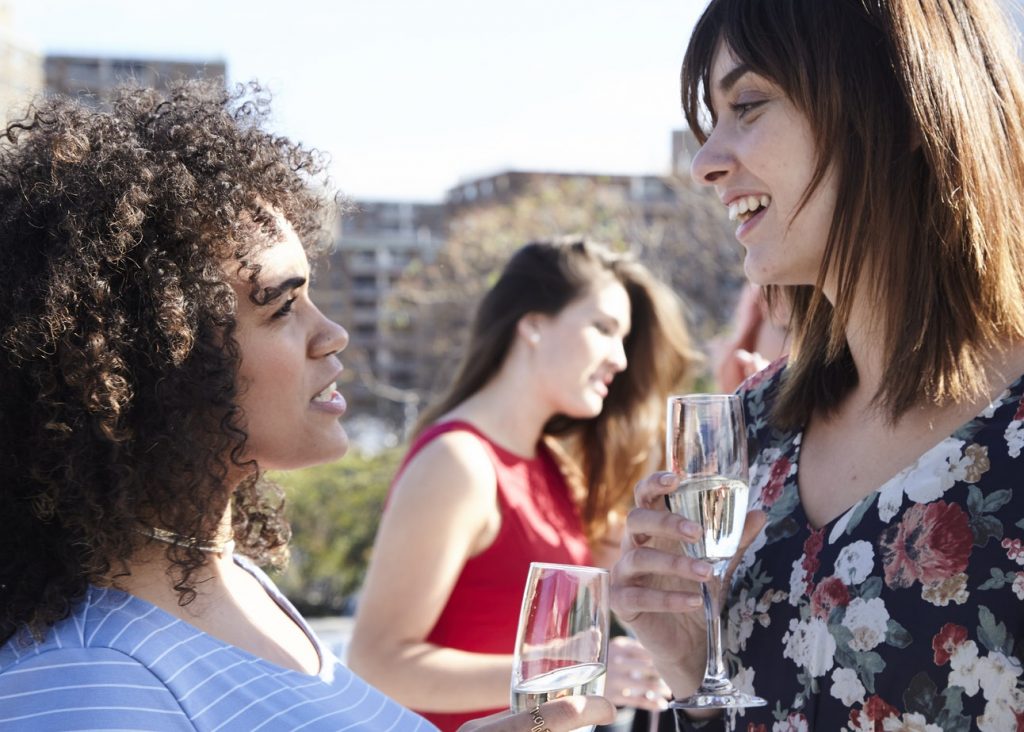 It’s tempting to want to get everything off your chest, but listening can go a long way. “When in conflict, listen twice as much as you speak,” therapist Ann Dillard, MA, LMFT tells Bustle. “It was always said that we have two ears and one mouth because we need to spend more time listening than we do talking.”

Follow these tips, and you might find that your issues with others get resolved much more quickly.