Article by Amit Maimon. Full article can be found at https://hbr.org/2017/04/how-self-managed-teams-can-resolve-conflict 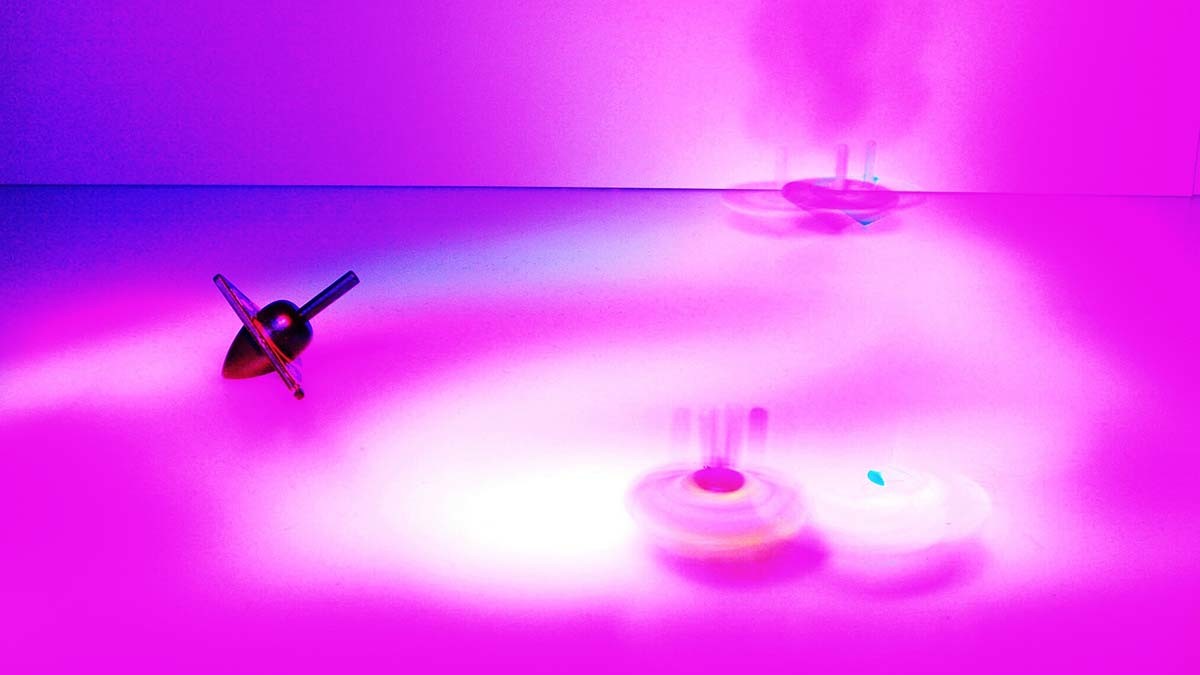 In a traditional team structure, conflicts can be escalated to the boss to resolve. Can’t agree on how to prioritize projects, or on which deadlines need to shift? Ask the team leader to step in and make a call. Think a coworker is acting snarky, or that their work is too sloppy? Advise the manager to give them some feedback. But for flat or self-managed teams, that’s not an option. Self-managed teams must identify different ways to find and address day-to-day conflicts.

Self-managed teams can focus on three things to help them successfully resolve conflicts. (Traditionally hierarchical teams may benefit from them too.)

Encourage openness to productive conflict. First and foremost, self-managed teams must commit to openly discussing their differences. Conflict should be seen not as an annoyance that leads to anxiety and alienation, but as an opportunity for growth and strong working relationships.

To create this culture of open communication, try turning conflict resolution into an organized group activity. A technique called Planning Poker has opened my team’s eyes to just how productive having dissenting viewpoints can be. Using a point-based system, the technique encourages all team members to raise their opinions, weigh every option, and collectively vote on the best plan. Planning Poker is predominantly used by software developers, but it can facilitate virtually any business decision.

Come to a common understanding about which conflicts can be resolved without the involvement of others. For example, you might develop norms about what constitutes a low-risk decision (for example, it affects few people, or the related costs fall below a certain threshold), and encourage the team to resolve low-risk conflicts without group intervention.

Prioritize accountability over blame. Autonomous teams should win and lose as a group. When shortcomings occur, teams shouldn’t assign blame to the contributors closest to the debacle. Rather than looking at who was responsible, as people express only the symptoms, they should investigate whythe issue occurred.

This mode of conflict resolution is akin to the “blameless postmortem” approach much of the technology world takes to understand why products and endeavors don’t reach their full potential. If a team is comfortable speaking openly about conflict and hardships, asking “How did this happen?” when conducting a postmortem won’t lead to the blame game; it will yield the root cause. As Etsy CTO John Allspaw says, people are “the most expert in their own error. They ought to be heavily involved in coming up with remediation items.” Punishing them for contributing to conflict discourages this productive dialogue.

To further enhance the blameless approach, a team can discuss the situation with several other teams at the company and gather multiple unbiased opinions regarding the conflict’s root cause and how it could be addressed. Even if this doesn’t result in a unanimous opinion or a clear plan of action, it shifts the focus from the responsible parties and opens the remediation process to many diverse, productive ideas.

Quantify the impact of the problem. A team at my organization was recently at odds because a developer preferred to work at night — which was inconvenient because everyone else worked during the day. This employee was absent from nearly every important meeting, and his teammates constantly found themselves taking extra time to fill him in on everything he missed.

The tension continued until the team quantified the impact of his absence. Each meeting the employee missed took 60 minutes, and the team would spend 30 more minutes recapping for him and hearing his thoughts. With six members on the team, that’s a combined three hours of unnecessary discussion. To top it off, the employee missed about 10 meetings each month, so his team was devoting more than 350 hours per year to these conversations. Instead of focusing on the symptomatic conflict and requiring the employee to work during the day every day, the team decided to develop a flexible schedule that worked for everyone. On meeting days, the night owl could arrive in the afternoon, share a few hours of overlap with everyone else, and then burn the midnight oil as he pleased.

Quantifying the impact of conflict provides several benefits. It encourages productive conversations, creates alignment around the gravity of the issue, and unlocks creative solutions as people identify both the source and the impact of their conflicts. Assigning a numeric value to waste helps teams find better ways to reduce it.