Article by Robert Taibbi L.C.S.W.. Full article can be found at https://www.psychologytoday.com/ca/blog/fixing-families/201806/after-argument-the-right-way-make

Making up after an argument is more than just saying you’re sorry. 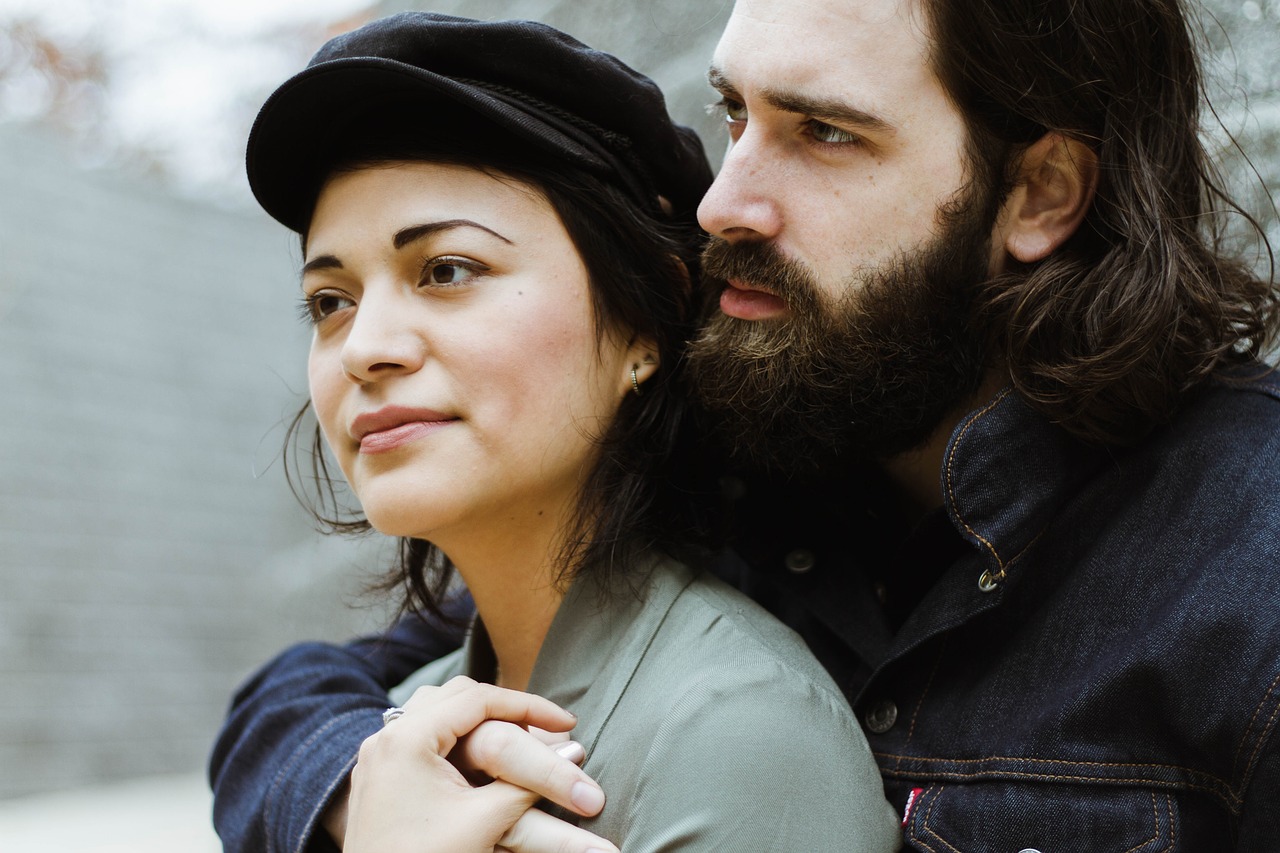 Jason and Kate had one of those late-night arguments last night…again. It wasn’t one of their worst, but it left them both feeling raw. The next morning was awkward, circling around each other in the kitchen as they got coffee. One of them finally mumbled an apology, and the other did the same, both trying to just put it behind them. Case closed.

There are a lot of ways couples try to mop up after an argument: Jason and Kate’s mumbled apologies; for others, make-up sex, or several days of deep-freeze during which no one talks until it somehow gradually defrosts, but nothing more is said as things go back to “normal”.

Disagreements will flare up in any close relationship, and there are two parts to them:

At the front-end is the way the argument unfolds. This is about balance and containment. The balance is exactly that — that both partners need to feel safe enough to speak up. It doesn’t work when there isn’t that balance — when one person dominates the conversation through rants and bullies and the other person shuts down. Or when both partners shut down, or worse, stop bringing up problems at all. These couples keep everyday conversations superficial, walk on eggshells, and use distance to avoid conflict.

Containment is about keeping the disagreement in emotional bonds — where it doesn’t turn into open warfare in which each person digs up the past to throw more wood on the emotional fire. This is where hurtful things are said and things can get physical, creating emotional or physical scars that don’t go away but create more fear, resentment, and fodder for future arguments.

But then there is the backside of the argument—the making-up.

What You Don’t Want to Do

Don’t pretend it didn’t happen. You skip the apologies and get up on Sunday morning and pretend that what happened last night didn’t.

Don’t continue to punish the other guy. You do the silent treatment, not because you don’t know how to make-up, but because it’s your way of punishing and essentially continuing the argument in another form. Here partners often throw in passive-aggressive behaviors to rub salt into the other’s wounds.

Don’t do the deep-freeze. Even if it’s not about punishment, but anxiety and awkwardness, the deep-freeze creates an awful climate in a relationship as home becomes a who-will-blink-first contest. This is particularly harmful for children, who are forced to walk on eggshells and often naturally and erroneously believe that it is all somehow happening because they did something wrong.

Don’t not apologize. Apologizing is not about saying that the other person is right, i.e., you’re wrong and she wins the argument, but simply about acknowledging that you hurt the other’s feelings. Apologies are simply about taking responsibility for your side of the argument.

Cool off. You want to cool off in order to get your rational brain back online. If you try to talk too soon, you’re likely to trigger each other again. That said, couples usually differ in how much time they need to calm down (and men often take longer). If you’re not ready yet to come back and make up, simply say, in one sentence, “I’m still upset; I’m not trying to ignore you, I just need more time to cool off.”

Go back and solve the problem that started the argument. The dishes left on the counter, the money spent on shoes or video games, the time the kids need to get to bed. This is where it is easy to fall down. Jason and Kate say they’re sorry, but don’t return to the topic. Why? Because they are afraid it will only turn into another fight. The challenge is to go back and talk about it and solve the problem, rather than sweeping it under the rug.

Your job at this point is to stay sane — pretend you’re at work and act as you would if a coworker did something that bothered you. Resist the urge to plow back into the argument: you said, no I didn’t, if you hadn’t said, etc. Move forward — figure out a plan for dealing with the dishes, the expenses, the bedtime. If it gets hot again, stop, cool off, try again, or write down your solution to the problem, then circle back and talk again.

Figure out the moral of the story of the argument. You want to fix the problem so it doesn’t keep coming up, but you also want to learn something that the argument can teach you about communication and, often, the underlying source of the problem.

Questions to Ask Yourself

Is there a deeper issue underlying the problem?

The dishes are not about dishes but about feeling criticized, or feeling like the other person doesn’t hear you and dismisses your requests, or feeling like you are Cinderella and the other person isn’t doing his or her share of the work. Ditto for money. Bedtime? Different parenting styles, a power struggle about parenting, or something else? Be curious: Dig down, look for the larger pattern that makes the argument merely the tip of the iceberg, then have a conversation about the bigger stuff.

Why did it turn into an argument at all?

Was there something that the other person did that pushed your buttons? Talk about that. Was it because you were both tired and cranky already, or that it was late at night and you both had had a couple of drinks? Talk about that, and how to do it differently going forward. Was it because you were holding things in for a long time and finally blew up? If so, talk about what you need to feel safe to bring things up sooner.  Was it because you both had been feeling disconnected from each other, and somehow had subconsciously developed this pattern of picking a fight so you could then have make-up sex or cuddly make-up and get recalibrated? Talk about how to catch the disconnection sooner and develop better ways of bringing you both closer.

The goals here are clear: Solve the problem and learn from the experience so you don’t keep repeating it. The challenge is having the courage to do so, to step up (or step down), and approach your anxiety rather than avoiding it.