Article by Ron Ashkenas. Full article can be found at https://hbr.org/2016/03/even-experienced-executives-avoid-conflict 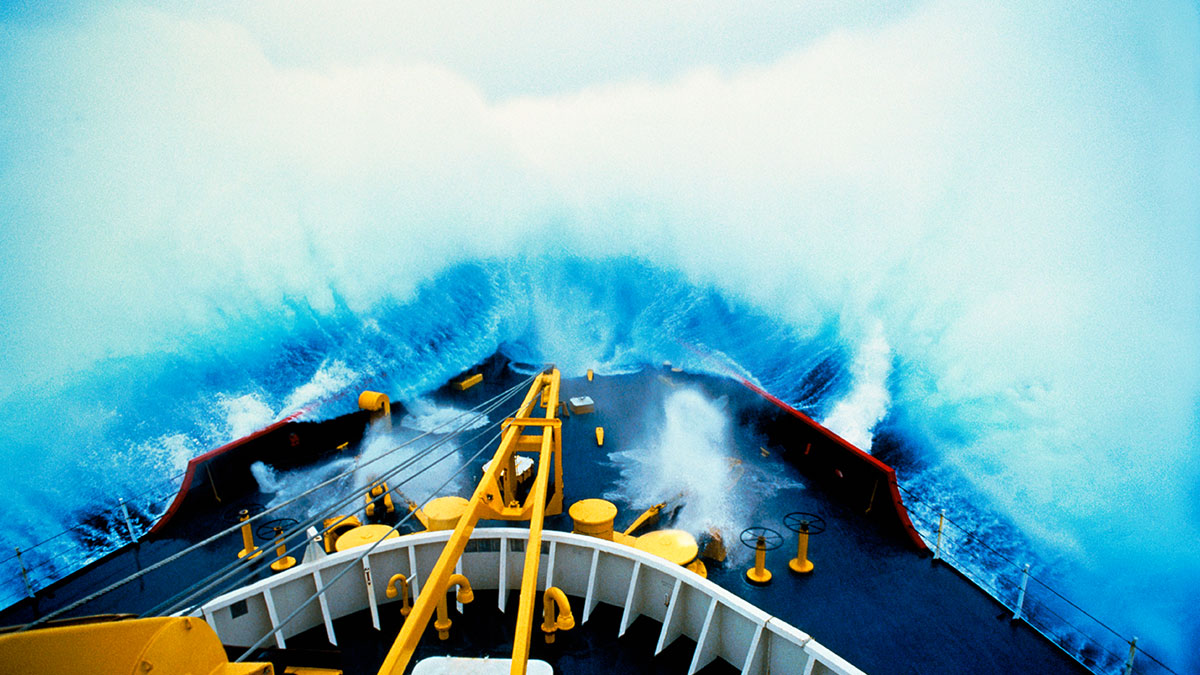 Few managers will admit to actively avoiding difficult conversations with colleagues. But I’ve noticed that while many speak about the importance of candor for getting things done, managers often sidestep or steer clear of emotionally charged situations by pretending they don’t exist, delaying the day of reckoning, or bringing in sympathetic third parties.

I recently had to deal with this issue while working with a company (disguised here) that was grappling with an unusual conflict among senior leadership. In this case, the board of a small food industry startup hired a new CEO to accelerate the commercialization of its technology. His first six months were successful: He raised a new round of funding, streamlined the manufacturing process, and focused the company on a few critical goals, particularly a key safety approval from federal regulators. He also recruited several senior managers with years of experience in the food industry and strong relationships with the regulatory authorities.

One of them, however, became unsatisfied with her second-fiddle position and secretly went to the board chair, demanding to be put in charge of the company and threatening to leave (and take another senior manager with her) if the board refused. Although the chair was pleased with what the CEO had accomplished, he felt that losing these executives would significantly undermine and delay the approvals needed for full product launch. It was too big of a risk. So in consultation with the rest of the board (but without talking to the CEO), he acquiesced to her demands and asked the CEO to step down.

This coup-like situation clearly appears deplorable, demonstrating a lack of honest communication on the part of the senior manager, who acted underhandedly, and the board chair, who threw the CEO under the bus. Neither seemed to have the courage to talk directly with the CEO.

You and Your Team Series

Difficult Conversations
What’s interesting, though, is that both the senior manager and the board chair felt that they acted appropriately and with the best interests of the company and its investors in mind. The senior manager felt that she had the right skills and contacts to get the company to the next level but the CEO (who had come from outside the industry) did not. Because she didn’t think he would agree, she decided that it would be a waste of time to approach him and that it would be better to go directly to the board. The board chair also thought that the best way to protect and grow the company was to side with the senior manager — and once his mind was made up, he didn’t think a conversation with the CEO could be constructive.

This kind of rationalization is common. We often avoid difficult situations or conversations because we think that they won’t be productive, that we won’t be able to convince the other party to come around to our point of view. Because we start with this kind of win-lose perspective (and don’t want to lose), we seek ways around the confrontation and often end up causing more damage. In our case, the board chair and senior manager knew that the right thing to do was talk to the CEO about their concerns, but since they believed he would disagree and trigger a conflict, it seemed best to avoid bringing him in altogether.

Unfortunately, this avoidance was shortsighted. Switching out the CEO caused disruption and lowered morale within the company — this was the fourth CEO change in less than two years. While the senior manager did indeed have relevant food industry and regulatory experience, she didn’t have some of the key skills that made the CEO successful, such as the ability to raise money, deal with investors, excite potential customers, and motivate employees. It also made for an awkward transition period for the leadership team and the board chair, which will likely compromise their ability to collaborate in the future.

Obviously, there are no guarantees that a candid discussion would have led to a different outcome. But other arrangements might have prevented the anger, distrust, and disruption that ensued. Creating co-CEO roles or promoting the CEO to serve as vice-chair of the board, for example, would have leveraged the skills of both the senior manager and the CEO. As the (now former) CEO said later, “I don’t know if we could have worked it out or not, but talking through the issues would at least have given us a chance.”

This was certainly an extreme and unusual case of avoiding difficult conversations. But the same dynamic undoubtedly happens on a much smaller scale (and without the threats to quit) in workplaces on a regular basis — say, in negative performance reviews or in team conflicts, or simply as a result of incompatible personalities and work styles. The truth is that managers and employees avoid all kinds of tough situations, rationalizing their actions along the way, and end up making tensions worse.

Avoidance is so common that there’s no panacea for overcoming it. Perhaps the best we can do is become more aware of our tendency to rationalize it and practice dealing with tough situations so we feel more prepared when they arise. For example, you might ask a trusted colleague or friend for feedback about moments when he or she caught you “kidding yourself” about something. (Just be prepared for some answers you might not like.) You could also ask a colleague who makes you uncomfortable — someone you don’t like, who intimidates you, or who you feel competitive with — to go out for coffee in an attempt to resolve your issues. This kind of low-risk “practice” can help you learn the skills and develop the emotional intelligence necessary for handling difficult conversations and knowing when to dive in or back off.

The bottom line is that none of us like being in emotionally difficult situations. Learning how to deal with them more openly and easily, however, might be one of the best things you can do to improve your own leadership and create more value for your company.

If you need help, contact us at [email protected]